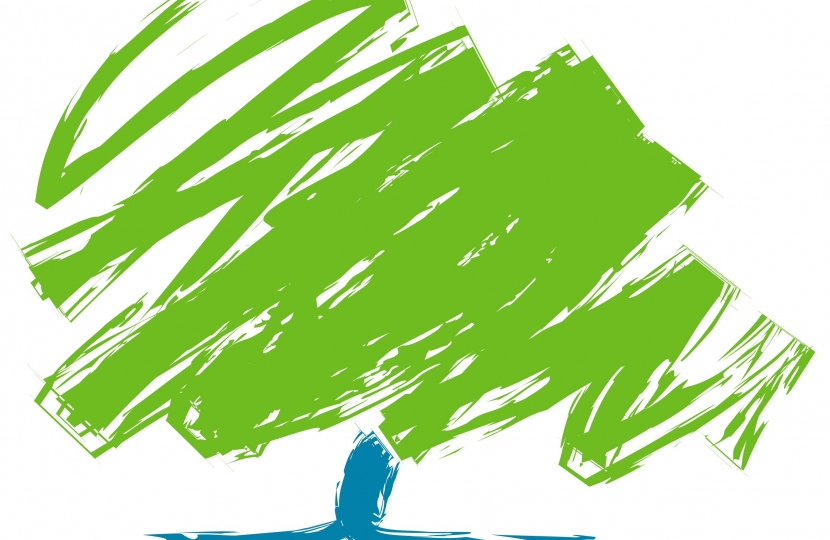 Britain's relationship with the EU isn't working. It needs fundamental change. The Elections in May 2015 give British voter their chance to have a say on Europe, but only under a Conservative government.

Only the Conservatives have achieved real results in Europe - cutting the EU budget, vetoing a fiscal treaty that would have hurt our economy, and taking Britain out of the Eurozone bailouts that Labour signed us up to.

Labour and the Liberal Democrats will not stand up for Britain in Europe, and they refuse to give the British people a say with an in/out referendum. UKIP simply can't deliver for Britain.

Only the Conservatives can deliver real change in Europe. We will renegotiate Britain's membership then hold an in/out referendum for the British people to decide our future.