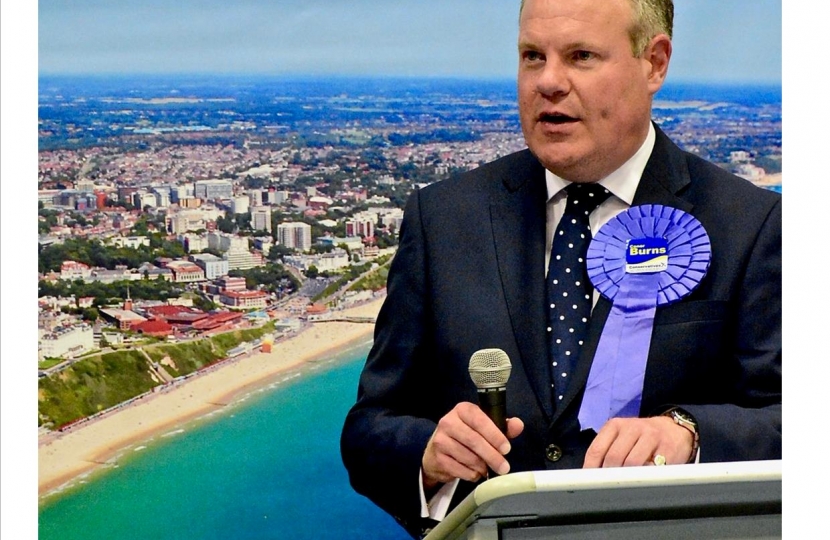 The objective was achieved as Conor was re-elected. A testimony to everyone’s hard work and the quality of our candidate meant that more people voted for Conor than ever before and his share of the vote increased more than it had in 2015.

"Honoured to have been elected again as MP for Bournemouth West with more votes than ever before. Rededicate myself to serving local people" Conor Burns MP