Councillor for Wallisdown and Winton West

Susan has been one of your local Councillors for over nine years and is a familiar face with residents across the ward.

Susan had a successful career at Marks and Spencer Head Office in London, where she lived and raised her children before moving to Bournemouth in the 1990s. Here, she worked in the Crown and County Courts before moving to become the manager of a block of apartments where older residents can live independently – a role she loves.

She first became involved in local politics in 2009 when she helped lead a successful action to stop a proposed travellers’ site in the heart of Bournemouth. Since then, she hasn’t looked back – and has been a committed activist for local people and their concerns. She is a real community champion. 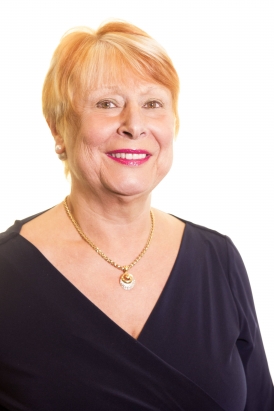