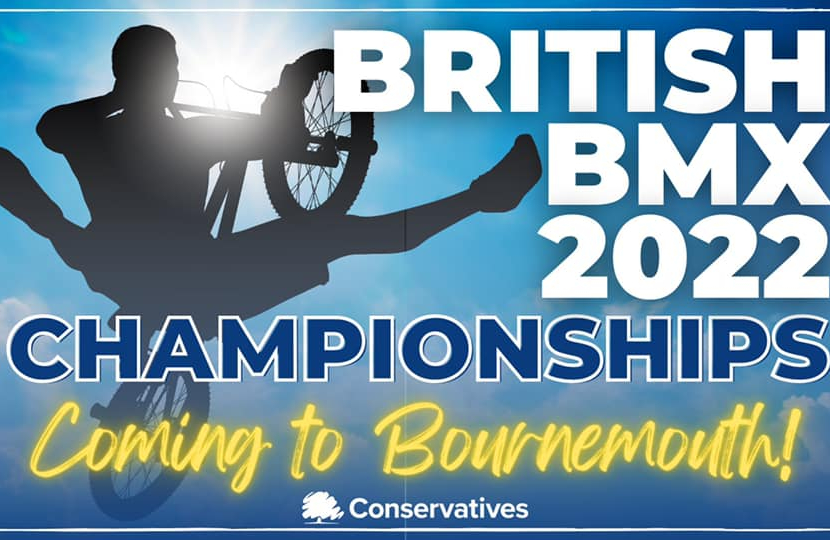 Bournemouth has been announced as the host for the 2022 British BMX Championships.

The town will host the event over the August Bank Holiday weekend next year.

It comes after the sport hit headlines when Team GB BMX riders won medals in the sport at the Tokyo 2020 Olympics earlier this year.

Leader of BCP Council Drew Mellor said the event was a “great coup” for the town.

The event is being hosted by the volunteer-run Bournemouth BMX Club, that celebrates its 40th anniversary next year, at the Iford Lane track – the only BMX track in Dorset.

Mr Mellor said: “Hosting an elite-level sporting event of this calibre is a great coup for us, especially as the interest in wheeled sports continues to grow, and as a major tourist destination I can’t think of a better place for a summer race.”

Bournemouth BMX Club chairman Michael Whittaker said: “We look forward to welcoming British Cycling and the BMX National Series to Bournemouth, Christchurch and Poole next summer and to celebrating 40 years of BMX.”